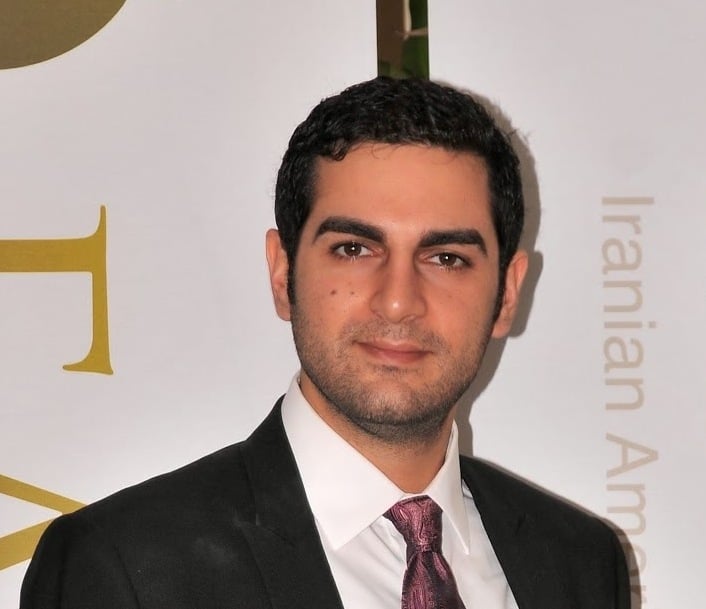 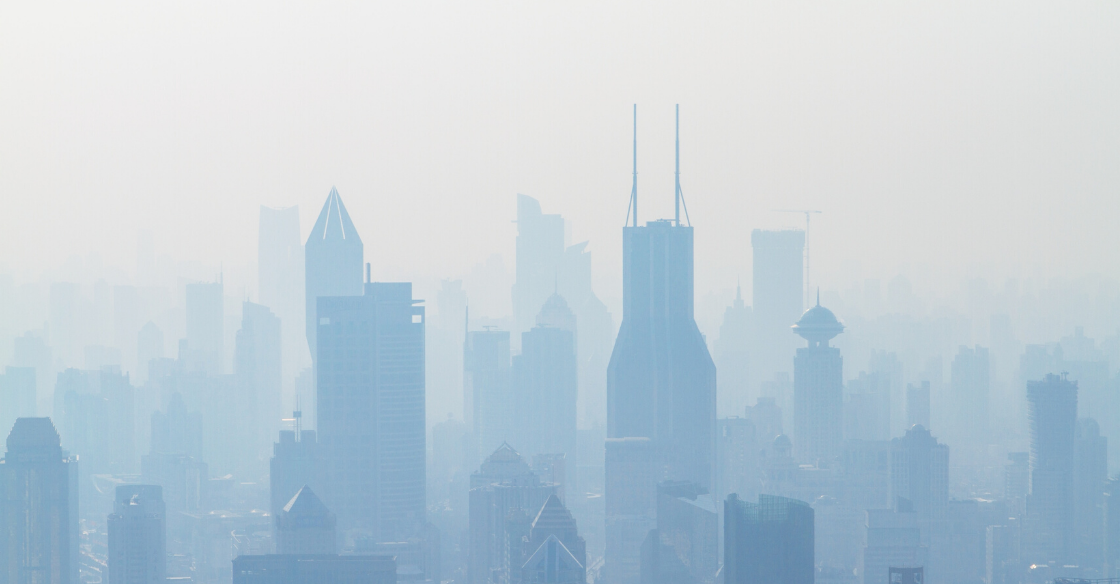 You probably haven’t been able to avoid hearing about The Green New Deal, a Congressional resolution to lower emissions and combat climate change. While it still is up for debate, it will not likely be the last resolution asking for greener business solutions.

So, how does the Green New Deal affect eCommerce and cargo shipping? Deliveries have never been known to be eco-friendly. A tiny package can be transported through many hands via train, ship, plane, or truck. These modes of transportation produce a high carbon dioxide output and pollute the air. In turn, global warming has reached an all-time high and is of significant concern. Here are some tips you can take to easily lower the toll your logistics process takes on Mother Earth.

There is a substantial amount of waste when it comes to packaging shipments. While it’s critical to ensure your item’s safety and follow packaging best practices, minimizing waste can be as simple as switching out the materials you currently use. Companies like Uline have started including environmentally friendly product lines to make sustainable packing materials more accessible.

Try swapping out plastic and non-recycled paper products for: 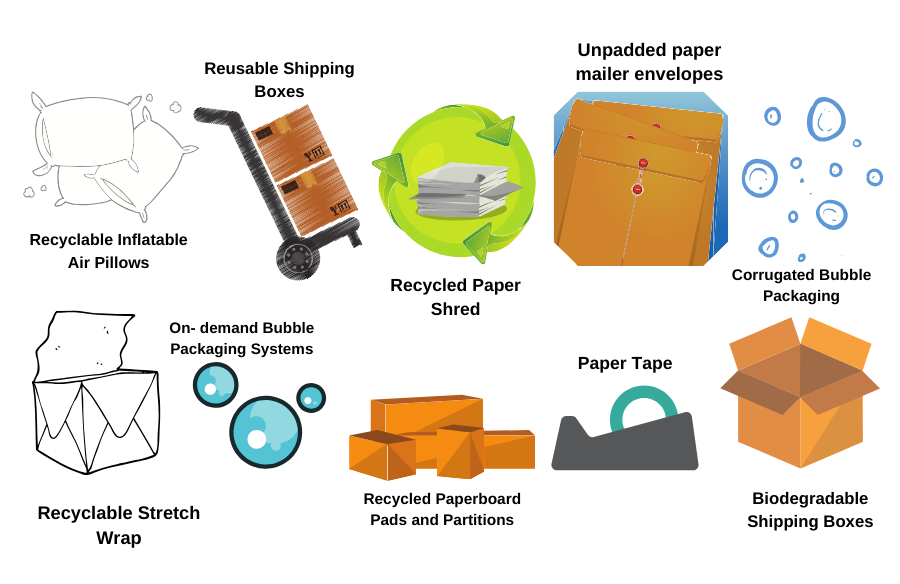 Abstaining from offering one day or two-day shipping services can have a positive impact on the environment as well. This has become an increasingly poignant issue when it comes to the demand for eCommerce companies to provide light-speed fast shipping, known as the Amazon Effect. 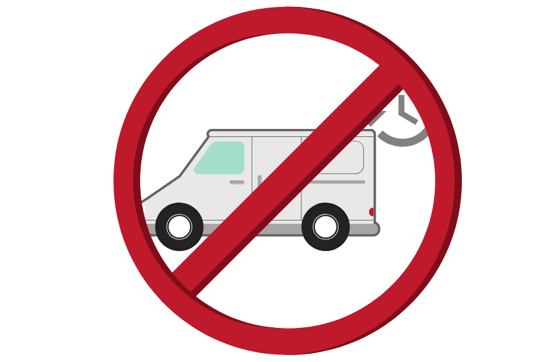 According to Patrick Browne, UPS director of global sustainability, “the average consumer doesn’t understand the environmental impact of having something tomorrow vs. two days from now. The more time you give me, the more efficient I can be.” Last-mile shipping can increase carbon emissions by as much as 35 times the amount of a fully loaded van, and most go out less than half full since companies want to get their products to customers faster. Being upfront with your customers as to why you aren’t offering one or two day shipping can raise awareness of the environmental issues it causes as well as creating a loyal customer following.

Electric vehicles include transportation covering the roads, air, and underwater. By driving electric vehicles, companies save on oil consumption and reduce emissions. Having to produce and transport oil is of a high energy cost. Thus, fewer toxins will be released into the air, and communities can rest assured that they are breathing in cleaner air. 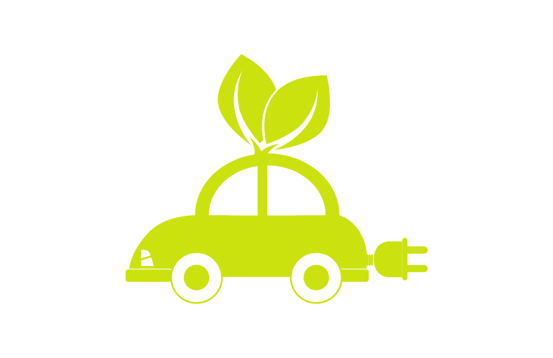 Yet, it is not just cars and trucks that need to replace their gasoline with electricity. Trains and vessels can rely on renewable energy to result in carbon dioxide reduction. There are currently a number of companies and partnerships being made to increase the number of hybrid and entirely electric ships and boats. Of these companies is the eCommerce giant Amazon, who has announced their commitment to net zero emissions by 2040 as well as ordering 100,000 electric delivery vehicles. To put into perspective the magnitude of this act, this purchase doubles the number of electric delivery vehicles in existence currently. Morgan Stanely’s analysts wrote that “it may prove to be the most significant milestone for all US autos for all of 2019.”

Ocean freight shipping is known to be one of the most significant sources of carbon emissions, but the solution is simple: fuel cell technology. Like batteries, hydrogen fuel is produced by electrolysis, and only emits heat and water vapor. By replacing “bunker fuel” with hydrogen, pollution will lessen, and having zero-emissions ocean freight can be attainable. 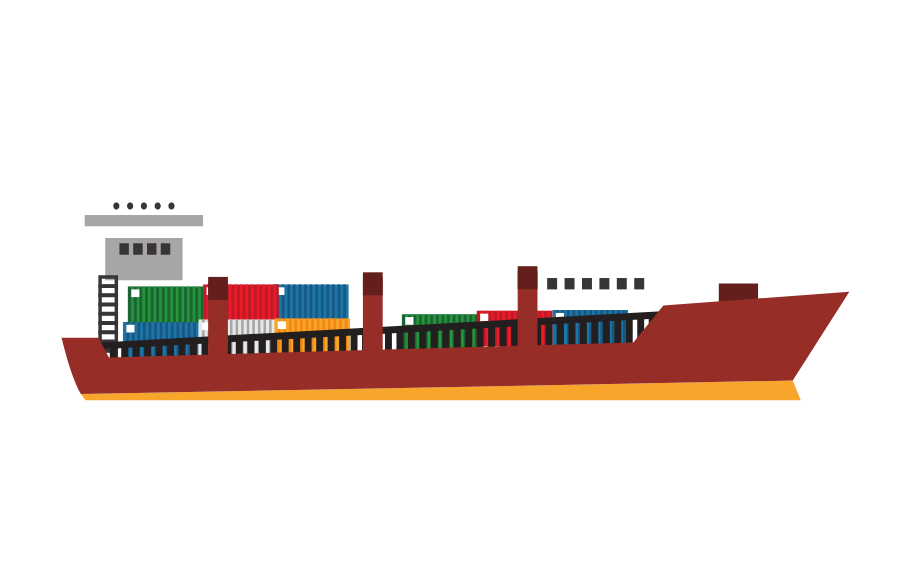 Hydrogen fuel cells are still being tested for inland waterways, and are quickly making progress. For instance, smaller ferries and riverboats have already begun to embrace this clean energy technology. Soon, larger container ships will be able to run on hydrogen fuel, as well. Norway has already enacted a policy to switch over to hydrogen fuel by 2026, and the International Maritime Organization has plans to reduce emissions by 50% by 2050.

You can ensure a smoother process by frequently analyzing routes made, distributions reached, and studying your inventory. For instance, optimizing routes for trucks can reduce greenhouse gas emissions and save on mileage. Moreover, having key distribution centers can cut down on extra costs as inventory becomes more consolidated. 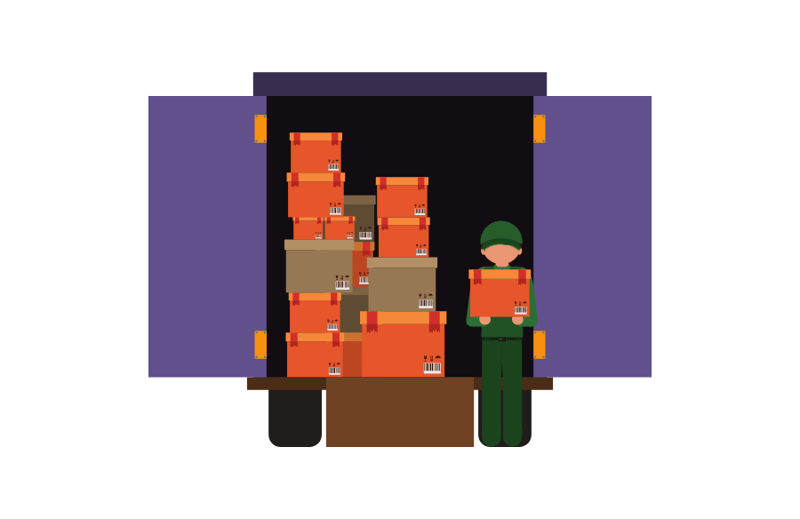 By keeping on top of the goods that are sold and how they are delivered, you can ensure that the correct items are being sent out and in the most efficient ways. In turn, emissions waste will not occur as often, and carbon reductions can increase.

The EPA recognizes distribution centers that are enacting sustainable practices with their SmartWay Transport Program. Making a positive impact on the environment may be as easy as switching to one of these transportation companies.

Whether The Green New Deal is passed or not, any effort to make the logistics process greener will positively impact the environment.

At Cabrella, we specialize in providing highly discounted shipping insurance rates for eCommerce and freight shipments, often up to 90% less than carrier’s rates. To find out how much we can save you on shipping insurance, click the button below to get a quote.

CTA: Get a Quote 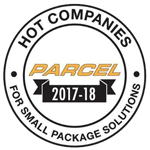